Boston Red Sox great Manny Ramirez was back at his old stomping grounds Wednesday, taking a spin around the field with a smile on his face — and a new haircut on his head — in anticipation of the ceremony celebrating the 10-year anniversary of the 2004 World Series championship team.

More than 25 members of that 2004 squad are returning to Fenway for the occasion, from stars like Pedro Martinez and Johnny Damon to lesser-known names like Curtis Leskanic and Cesar Crespo.

The anniversary ceremony will air live on NESN before Wednesday?s home game against the Atlanta Braves. Extended pregame coverage begins at 5:30 p.m., with first pitch following at 7:10 p.m. 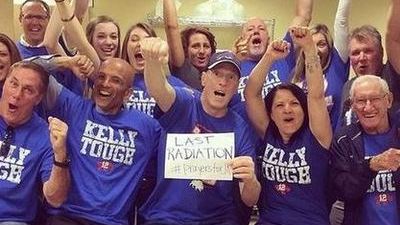 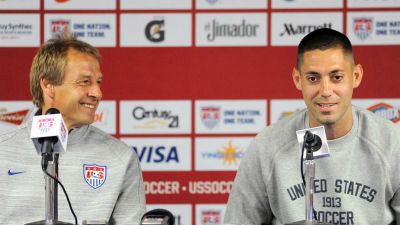