It had been a trying week for Martin St. Louis after his mother suddenly passed away Thursday, but the New York Rangers forward persevered and was able to help his team tie up its second-round Stanley Cup playoff series against the Pittsburgh Penguins and force a Game 7.

The Rangers had awarded St. Louis with with its “Broadway Hat,” given to the team’s player of the game, after he came back from spending time with his family to play in Game 5. After Sunday’s Game 6 win, he returned the favor by presenting the hat to his entire team. St. Louis’ opened the Rangers’ scoring on Sunday — Mother’s Day — en route to a 3-1 win, and in his post-game speech, he acknowledged the support his teammates had given him. 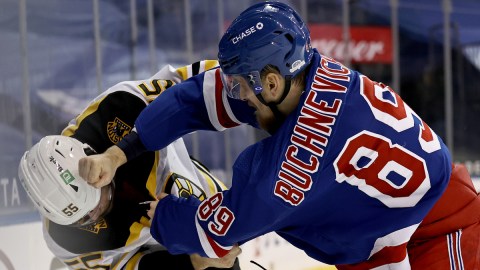 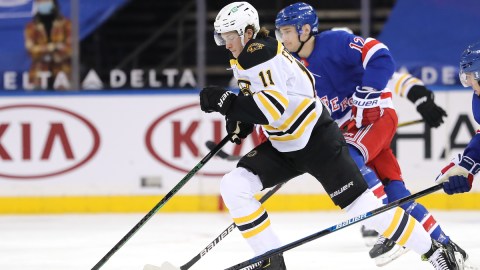 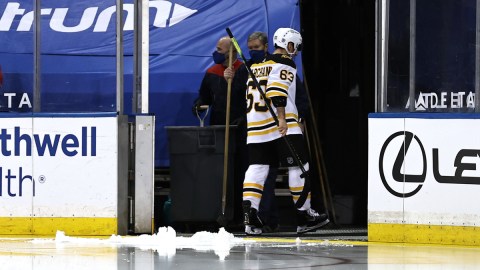