If you weren’t already a Miguel Cabrera fan, you will be after watching this.

During the fifth inning of the Detroit Tigers’ 6-2 win at Fenway Park on Sunday, a young fan called out to Cabrera while the defending MVP was taking his cuts in the on-deck circle. The kid desperately wanted a handshake, so Cabrera obliged.

That’s a pretty cool move by the slugger, who — as the graphic indicates — spent most of his weekend demolishing Boston Red Sox pitching. Cabrera went 3-for-4 with a double, two RBIs and a run scored in Sunday’s win, which capped a three-game series sweep for the Tigers. 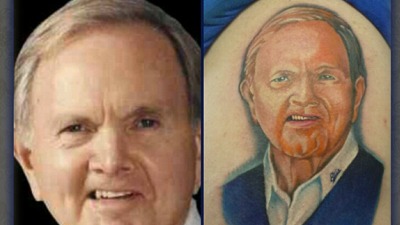