According to fans and parents in attendance at a Ripken Baseball tournament game on May 11, Williams — who was the head coach of a 10-year-old team in the tournament — caused a scene with an umpire before being ejected from the game during a reportedly profanity-laced rant.

Williams is now paying the price for those actions, as the MLB Network analyst has taken a leave of absence from his broadcast duties. A spokesman for the network told USA TODAY Sports that Williams’ decision to step away was “mutual” and that there is no timetable for his return.

Williams took to Twitter to apologize after the incident but also insisted he was not in the wrong.

Williams tallied 192 saves over 11 seasons in the majors and joined MLB Network in 2009. “Wild Thing” famously gave up a walk-off, series-clinching home run in Game 6 of the 1993 World Series to Toronto’s Joe Carter. 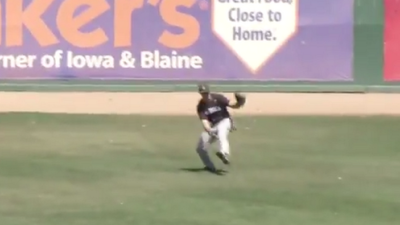