The New England Patriots were smart to wait until after the 2014 NFL draft to add depth at tight end.

That sounds insane, since tight end was a major area of need for the Patriots this offseason, but the draft only had five top players at the position. Eric Ebron, Austin Seferian-Jenkins, Jace Amaro and Troy Niklas were off the board by the time the Patriots were selecting at No. 62 overall, and C.J. Fiedorowicz wasn’t worth a late second-round pick. Once the top five prospects were off the board, the position got shallow fast, which led to teams reaching for the remaining players.

The Patriots elected to address other positions and waited until rookie free agency to pick up three tight ends.

Check out the Patriots? depth at tight end heading into OTAs and minicamp.

If Gronkowski’s knee stays healthy, the Patriots will be fine at tight end, and if not, they’ll be in major trouble — just like they were in 2013. Hoomanawanui might be on the bubble if the Patriots add veteran free agent Dustin Keller, but until then, the Patriots need at least one reserve tight end with proven production.

Williams has a chance to make the roster if none of the undrafted free agents stand out during the spring and summer, but he’s had trouble cracking a starting lineup during his three-year NFL career. Williams played in just two games last season, and he didn’t catch a pass from quarterback Tom Brady.

The Patriots brought in an impressive array of undrafted tight ends with potential, but none of them produced heavily in 2013.

He sat out the 2013 season because of academic issues, but Jones caught 52 passes for 598 yards with 12 touchdowns in three seasons at East Carolina from 2010 to 2012. Jones has the potential to be a dangerous red zone threat, but he still is a major project.

Watson is former Patriots first-round draft pick Ben Watson’s younger brother. He dealt with a heart issue and had to sit out the 2011 season at North Carolina State. 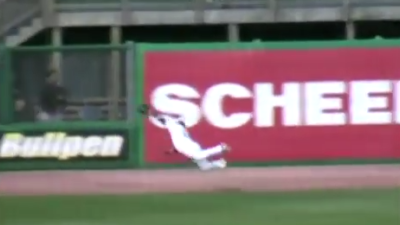