The New England Patriots added five players to their 90-man roster on Friday.

The Patriots signed two more draft picks on Friday — running back James White and wide receiver Jeremy Gallon. White was a fourth-round selection (No. 130 overall) out of Wisconsin and Gallon was a seventh-round pick (No. 244 overall) out of Michigan.

He had 151 offensive touches for 993 yards with three touchdowns in his four years at Rutgers with 41 kick returns for 1,100 yards with a touchdown. He recorded 39 tackles with an interception as a defensive back in 2013.

Darius Fleming has not played in an NFL game yet. He tore his right ACL in May 2012 during rookie minicamp and his left ACL in July 2013 at training camp.

Fleming recorded 157 tackles, 32 tackles for loss and 14.5 sacks in four seasons with the Fighting Irish. 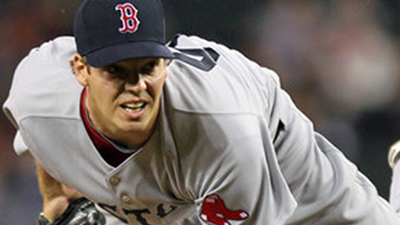 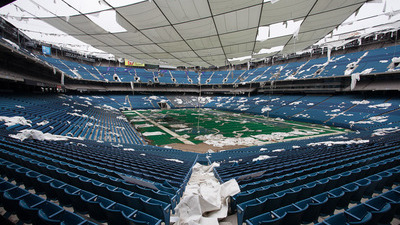