Denver Broncos quarterback Peyton Manning was spotted with the New York Yankees captain during batting practice before their game against the Tampa Bay Rays.

“I came to see Derek play,” Manning said, via ESPN New York. “Derek and I have been friends — he’s a couple years older than me, but we’ve been pretty much professionals at the same time. So I wanted to pay my respects and see him play for the last time.”

Peyton was joined by his brother, Eli, in Jeter’s suite for New York’s series finale against the Rays, which is likely the last time Manning will have the opportunity to watch Jeter in action.

“It’s the only time I’m gonna get to New York before our season starts, and they’re not coming out to the (Colorado) Rockies this year,” Manning said. “I wanted to see (Jeter) play in person, and get a good picture for my scrapbook.”

In addition to snapping a picture for Manning’s scrapbook, the two future Hall of Famers also discussed retirement. Manning dodged most questions about when he’ll hang up his cleats, but he admitted that it’ll be a difficult decision for him to make when the time comes.

“I hope I know when the right time is,” Manning said. “I know it was a hard decision for Derek, I know it’ll be hard for me. But I can tell he’s at peace with it and he’s enjoying this season.” 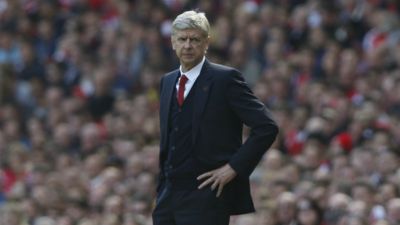 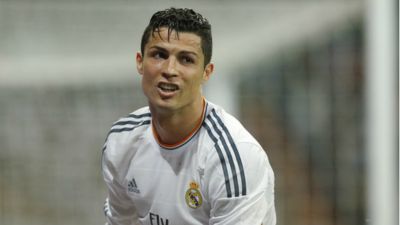