When the Carolina Panthers used their franchise tag on Greg Hardy in late Febraury, they were banking on the defensive end staying out of trouble until the regular season began.

So much for that hope.

According to a report from WSOC-TV in Charlotte, Hardy was arrested Tuesday on suspicion of domestic violence. Charlotte-Mecklenburg police released few additional details but said the charge is a misdemeanor and involves a domestic dispute with Hardy’s girlfriend.

Hardy was drafted by the Panthers in 2010 and had his best season in the NFL in 2013, finishing third in the league with 15 sacks and being named to his first Pro Bowl.

Carolina rewarded Hardy’s efforts by giving him the franchise tag this offseason, and the 25-year-old is set to make $13.1 million this season if he doesn’t sign a long-term contract extension before July 15. 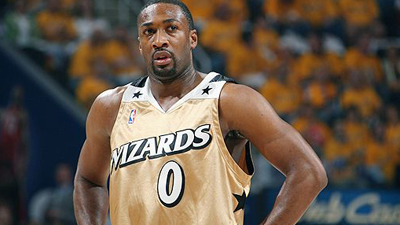 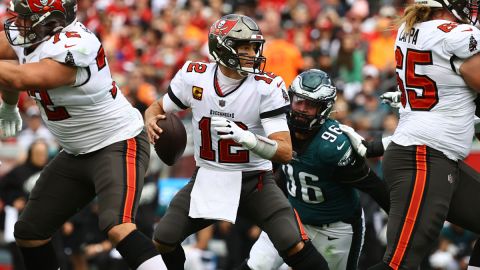 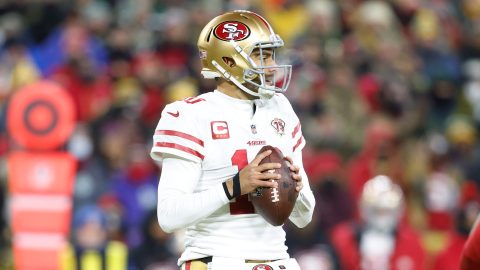 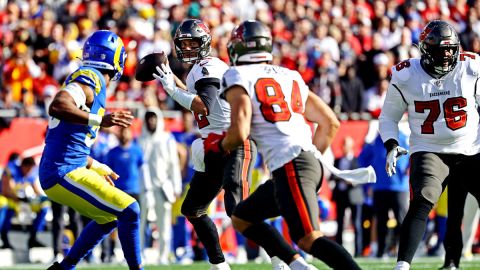