The New England Patriots wisely chose image over salary-cap implications when they released Aaron Hernandez last June. The Patriots lost $7.5 million in cap room for the 2014 season when they made that decision, but obviously it looks like the right choice as more information comes out about the former tight end.

The Patriots now are trying to recoup that $7.5 million in signing bonus, and they’re set to meet with Hernandez’ reps before an arbitrator in June, Albert Breer of NFL Media reported Wednesday. 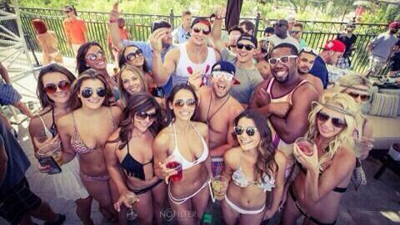 Report: Corey Crawford Not Under Investigation For Alleged Water Spraying