Just one week after the Baseball Hall of Famer said he hoped V. Stiviano “gets hit with a car,” the woman at the center of the Donald Sterling scandal crashed her vehicle into the back of a Range Rover, TMZ reported.

According to TMZ, Stiviano was driving a red Ferrari, which the Los Angeles Clippers owner gave her, when she got into the fender bender in Beverly Hills. Sources told TMZ that Stiviano flipped out and began “screaming every obscenity in the book” as she jumped out of her car.

The driver of the other car also told TMZ that Stiviano was wearing what has become her trademark visor at the time of the crash. 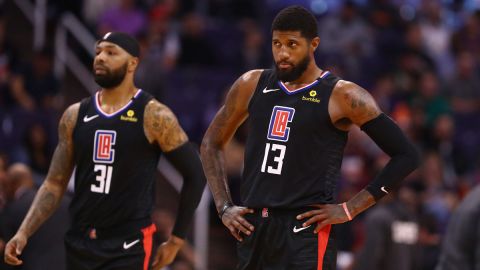 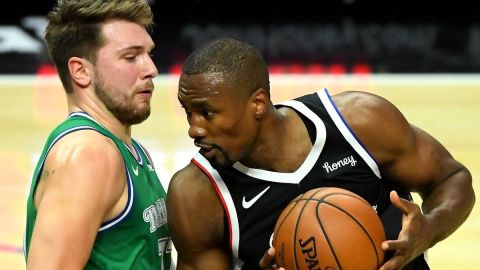 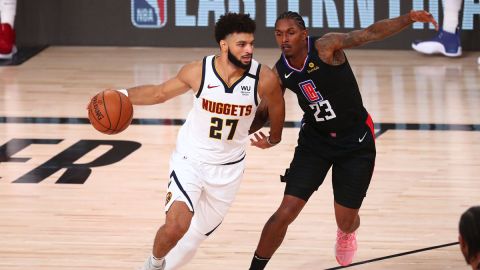 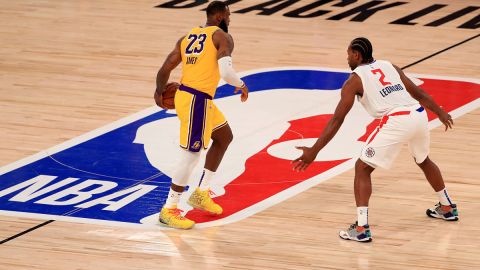