On Sunday, it was the White Sox’s turn to bestow some meaningful, but ultimately ridiculous, gifts on the retiring New York Yankees shortstop, and Ventura voiced a thought that even Jeter admitted has crossed his mind.

?He?s not dying, he?s just retiring,? Ventura said Sunday, according to Comcast SportsNet Chicago. ?It?s weird. I?m sure it?s uncomfortable for him going through all of it, but he?s a great player.?

Jeter played his final regular-season games at U.S. Cellular Field over the weekend. To commemorate the occasion, the White Sox gave Jeter a Yankees-themed bench made of baseballs and bats, infield dirt from the old Comiskey Park and a $5,000 donation to his charity.

After being made aware of Ventura’s comments, Jeter revealed that he pretty much nailed it.

“I’ve said the same thing before,” Jeter said. “It’s kind of an awkward feeling because everyone is wishing you well like you’re (about) to fall off the face of the Earth. I’d like to think that I’d be around for a while after this. But everything that people have said, and everything they’ve done, is very much appreciated.” 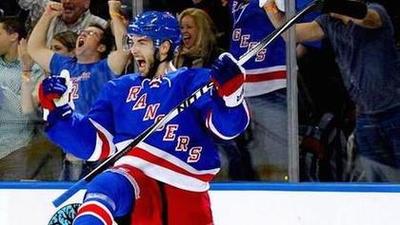