Don’t you hate it when your New Year’s Eve midnight proposal on a boat in Sydney Harbor is ruined by a drunk guy?

Well, Rory McIlroy sure does.

The golfer, who planned to pop the question to tennis star Caroline Wozniacki at the stroke of midnight on Jan. 1, had to alter his plans when a man who had one too many Foster’s disrupted his grand proposal.

The two-time major champion revealed the story of how it went down to Global Golf Post: “We were on a boat on the harbor. It?s a funny story because I wanted to do it at the stroke of midnight, but I couldn?t because a really drunk guy on the boat jumped in and caused a whole commotion. They sent people to dive in to get him he was so drunk. It was a bit of a nightmare.?

The unidentified man ruined the mood, but not for long. Once McIlroy and Wozniacki returned to their hotel room, he filled her in on his original course of action, then got down on one knee.

?She said yes,” McIlroy said. “That was the most important thing.”

The couple are expected to wed in late August. 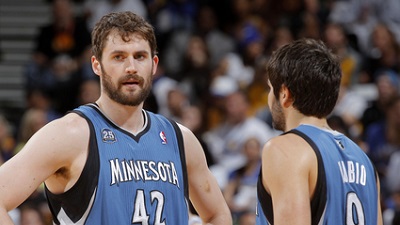