Only the New York Mets could manage to make Shake Shack unappetizing.

Philadelphia Phillies manager Ryne Sandberg and New York Mets first baseman Lucas Duda both contracted food poisoning over the weekend, and they’re blaming some hamburgers they ate from the Shake Shack at Citi Field during the series between the teams this past weekend.

“A couple of coaches took a bite and didn’t like what they saw and threw the rest away,” Sandberg told reporters Tuesday, via ESPN New York. “I was in a rush, so I ended up putting it away. I had one piece of toast in two days, and I’m feeling fine about that. I don’t want anything in my stomach.”

Sandberg says he lost six pounds in two days because of the illness, while Duda was hospitalized Friday afternoon, forcing him to miss that night’s game against the Phillies.

A Mets official said the team is investigating the matter.

Roberto Luongo with the breaking news of the night.

First one back to their dugout wins! 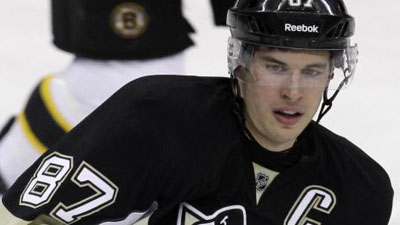 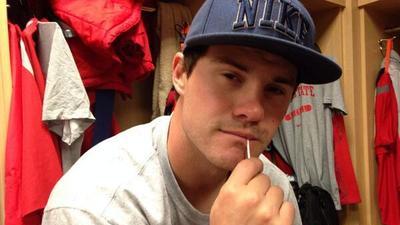