No one wants to see a Game 7 of a Stanley Cup playoff series become a special teams battle, and recent history shows that NHL referees have allowed the players to decide the outcome primarily at even strength.

“While a game with no penalties at all is an outlier, referees routinely call fewer penalties in Game 7s,” FiveThirtyEight.com’s Nate Silver writes.

The Bruins certainly benefit from a game with fewer penalties because it allows them to play their heavy, punishing style of hockey — which wears down opponents — without being afraid of taking too many penalties.

The Canadiens’ power play has dominated at times in this series, especially at TD Garden. Montreal has scored two power-play goals in each of the three games in Boston this round. If the Habs get three or more power plays in Wednesday’s Game 7, their chances of winning will be pretty good.

It wouldn’t be a shock if Bruins-Canadiens Game 7 didn’t have many penalties. Both teams had only one power play in Game 3, then combined for just three in Game 4. However, the other four games included at least five total power plays.

Here’s a look at how many power plays the Bruins and their opponents have earned in Game 7s, beginning with the 2010 playoffs.

There were three Game 7s in Round 1, and penalties were a major factor in two of them. The Los Angeles Kings and San Jose Sharks combined for 11 power plays, the Minnesota Wild and Colorado Avalanche totaled six, while the New York Rangers and Philadelphia Flyers combined for just three.

Entering Wednesday night’s action, there have been 70 games in the 2014 Stanley Cup playoffs. None of them were penalty-free, and just seven had one penalty called. 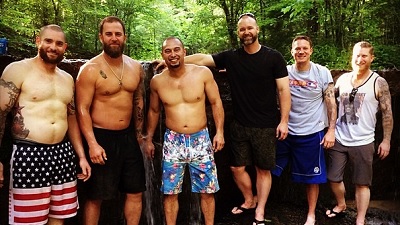 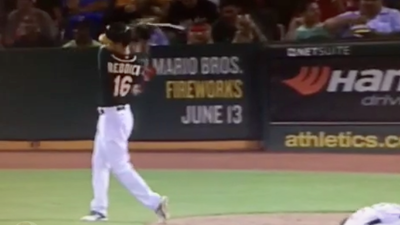