Tim Duncan’s girlfriend had something to say Monday night about Charles Barkley’s determined (and rather strange) vendetta against the women of San Antonio.

Barkley ripped the home of the Spurs earlier in the NBA playoffs, calling the city a breeding ground for “big ol’ women” and a ?gold mine for Weight Watchers” — comments that understandably have not been received so well along the Riverwalk.

Vanessa Macias, an “Amazing Race” alum and Minor League Baseball sideline reporter who has been dating Duncan since November, fired her own shot at the TNT analyst during the Spurs’ 122-105 win over the Oklahoma City Thunder.

Chuck remained his stubborn self, though, insisting Macias and her crew must have been “(flown) in from Houston or Dallas.” 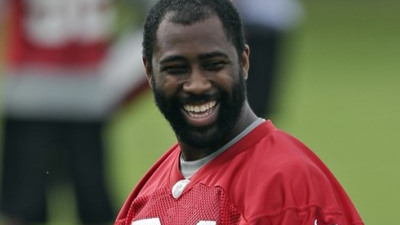