Vince McMahon has fallen from the billionaire ranks.

The WWE chairman and CEO lost more than $350 million over one 24-hour span late last week, according to Forbes, after WWE stock plunged by more than 40 percent to $11.27 per share. McMahon’s new net worth was estimated at $735.1 million as of Tuesday morning.

A number of factors contributed to the free fall, the most significant being concerns over the WWE’s still-unproven online streaming service and its underwhelming new television deal with NBCUniversal.

Under the new agreement, which is worth a reported $150 million annually, WWE’s marquee shows, “Raw” and “Smackdown,” will continue to air on NBC affiliates (USA and SyFy, respectively). Investors — and McMahon himself — were expecting a much more lucrative deal.

?We were a little disappointed with our NBCU deal,? McMahon said on a conference call Monday, via Variety. ?Whether we failed or not, I?m not certain.? 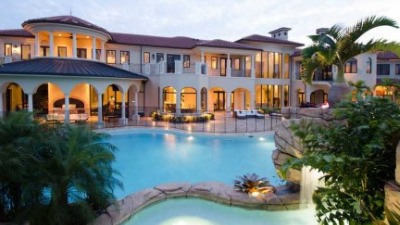 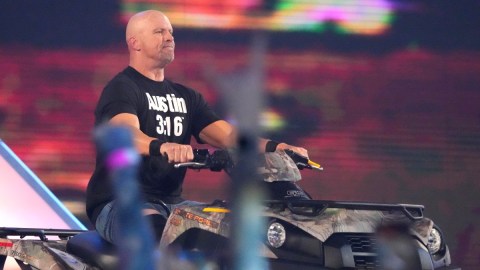 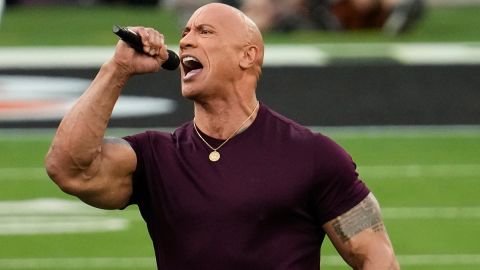