BOSTON — Bruins captain Zdeno Chara looked uncharacteristically shaky in his team’s second-round Stanley Cup playoffs series with the Montreal Canadiens. The big defenseman never really uncorked one of his big slap shots, and he struggled to win puck battles along the boards, two big strengths of his game.

The answer for why that was seemed to emerge Thursday, just one day after Chara and the Bruins were eliminated from the playoffs by the Canadiens. According to reports, Chara had fractured a finger earlier in the series. At the team’s break-up day on Friday, Chara wouldn’t say the nature of the injury, but he never once took his left hand out of his jacket pocket while speaking with the media. The good news, however, is that Chara doesn’t think he’ll need surgery on the injury, whatever it is exactly.

“I don’t like to talk about injuries,” he said. “It’s something that it doesn’t need to be surgically done, so far, and hopefully it stays that way. It’s not something that I’m going to be blaming on or making excuses. We all played with different injuries or were banged up, and that’s part of hockey in the playoffs. For sure that’s not why we lost.”

“We all do what we can to play,” he added. “Like I said, once you put the uniform on, you’re 100 percent committed to play and whatever needs to be done to help the team.”

Bruins general manager Peter Chiarelli, who has been forthcoming in his year-end news conferences in the past about injuries, wasn’t willing to shed too much light on what Chara or any other Bruins may have been playing through during the postseason.

“I know there were all these rumors, but I’m not going to comment on any injuries,” Chiarelli said. “I know I have before, but I’m afraid that if I do, someone might misconstrue it as an excuse. We had players playing hurt, and that’s how I’ll leave it.” 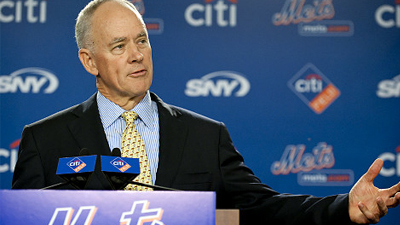