Boston Red Sox infielder Xander Bogaerts has only hit six home runs since joining the big leagues, but don’t let that fool you. The 21-year-old Aruban has some serious power.

Bogaerts flexed his muscles on Monday against the Cleveland Indians with a two-run shot to right-center, then followed that up with another homer on Tuesday night to bring his total to five jacks on the season.

Unfortunately for Red Sox fans, Indians shortstop Asdrubal Cabrera has some pop as well, and he downed Boston on Wednesday with a three-run walk-off shot to right field in the 12th inning.

This week’s homers include Bogaerts’ blast and Cabrera’s bomb, as well as a pinch-hit inside-the-park home run and a solo dinger from Houston Astros prospect Jon Singleton in his his major league debut.

Check out all five of the Bud Bash Homers of the Week below, presented by the Budweiser Bash Bar located on Yawkey Way. 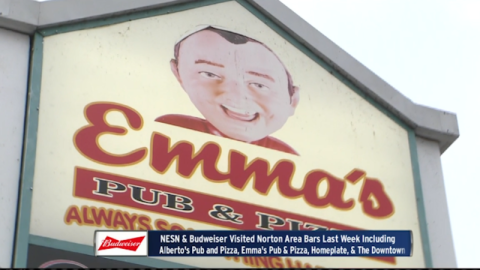 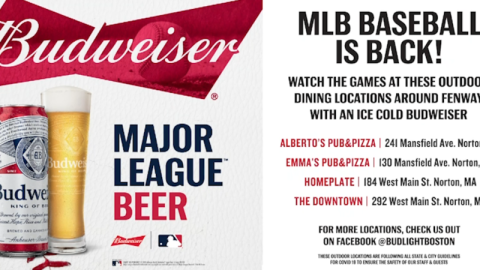 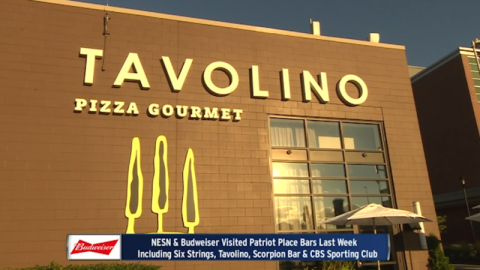 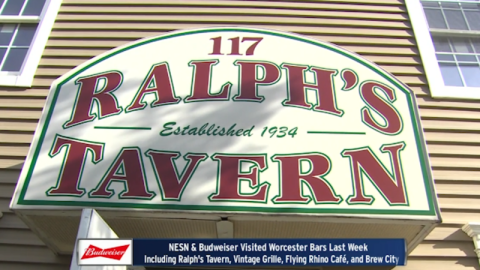