The Boston Celtics drafted former Oklahoma State point guard Marcus Smart with the sixth overall pick in the 2014 NBA Draft Thursday, leaving many to wonder if Rajon Rondo is actually part of any long-term plans.

“It’s a two way street. … We want him here and we’re hopeful he wants to be here for the long term, which he says he does,” Gotham said, via CBSSports.com. “He’s our best player and in the NBA you win with talent. He’s a big part of what we’re doing and will continue (to be) going forward.”

Gotham added that the Celtics are looking to remain flexible, perhaps waiting to add another superstar in a strategy similar to the plan that won the team an NBA Championship in 2007.

“We challenge ourselves to think big. And (president of basketball operations Danny Ainge) is great at that and doesn’t put himself in any boxes,” Gotham said. “People think that because we took those picks at 6 and 17 and didn’t trade them, that means we’re done, it’s not only about young player development. We look at the whole spectrum of opportunities.” 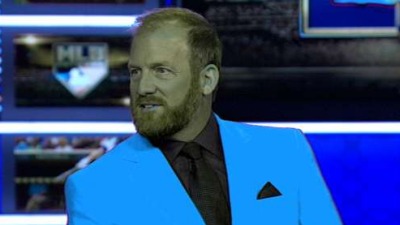