It comes as no surprise that players such as Wayne Rooney, Cristiano Ronaldo and Sergio Ramos are making many headlines recently, given that the 2014 FIFA World Cup begins June 12.

It would be wrong to overlook the alluring wives and girlfriends of these players, though, so we pay our respects by ranking the best of the best.

The list features television personalities, a Sports Illustrated swimsuit model and even a few music stars you might recognize. It’s important that you prepare yourself now for these “muito quente” women. That way, you won’t be caught gawking at them for too long during the games in Brazil.

Without further ado, we give you the 10 best-looking “WAGs” of World Cup participants. 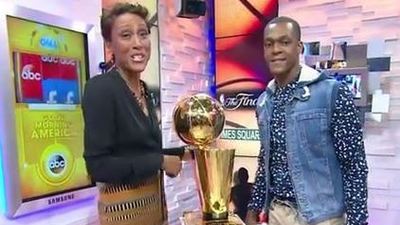