The Dikembe Mutumbo finger wag has made its way to Major League Baseball.

During the second inning of Wednesday night’s game between the Athletics and the Angels, Oakland center fielder Coco Crisp did one of those things he’s been known to do, and robbed Josh Hamilton of a home run with a leaping grab at the wall.

It was a phenomenal catch, but one that the fireworks operators at Angel Stadium must have missed. The crew pulled the trigger prematurely, setting off the celebratory fireworks for the long ball that never was. But Crisp’s reaction to the fireworks was almost better than his web gem.

Because sometimes life isn’t fair, Crisp’s finger wagging didn’t make it on camera. Comcast SportsNet’s Brodie Brazil came in clutch, though, and captured a photo of the awesome moment. 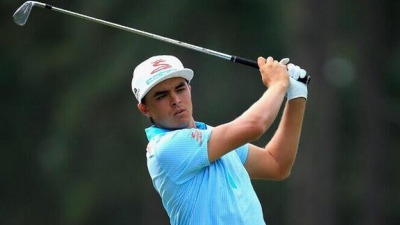