Colin Kaepernick, Two Other Players Will Not Be Charged In Hotel Incident - NESN.com Skip to content MIAMI — Prosecutors in Miami have decided not to file charges against San Francisco 49ers star quarterback Colin Kaepernick and two other NFL players in an incident involving a woman at a downtown hotel.

A memo released Thursday by the Miami-Dade County State Attorney’s Office said there was insufficient evidence that any crime was committed in the hotel room in April. Tests indicated the woman was not sexually assaulted and other evidence backed up the players’ contention that nothing happened.

Kaepernick consistently denied any wrongdoing. Earlier this month the 49ers gave the 26-year-old a $126 million, six-year contract extension that will keep him in San Francisco through 2020. 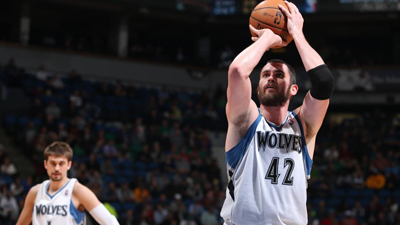 Doug McDermott Lives Up To ‘McBuckets’ Moniker In Celtics Workout