Some scouts and general managers called the 2014 NBA draft class the deepest in recent years, while others, such as Boston Celtics president of basketball operations Danny Ainge, expressed a not-so-enthusiastic view.

Only one thing is for certain: Some draftees will never play to their full potential.

Names such as Greg Oden, Hasheem Thabeet and Kwame Brown come to mind when discussing draft busts of recent years, but there have been busts ever since the NBA draft system was implemented in 1947. Some players are hindered by injuries throughout their NBA days. Others’ talent and/or athleticism simply doesn’t translate to the pros.

We’ve ranked the 10 biggest disappointments in NBA draft history, and some names might surprise you. Warning, Celtics fans: Some names on this list will hit close to home.

Click here to see the biggest NBA draft busts ever >>> 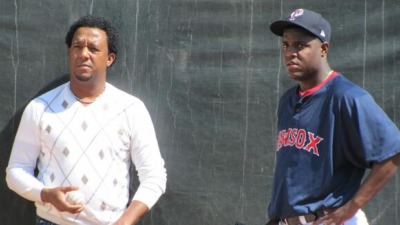