When the Los Angeles Dodgers hosted the Chicago White Sox on Wednesday night, baseball did not have the full attention of much of the Dodger Stadium crowd.

Instead, most of Chavez Ravine was more interested what was happening about three miles to the southwest, where the Kings and New York Rangers were squaring off in Game 1 of the Stanley Cup Final.

Though Dodgers fans missed that game’s dramatic conclusion — Justin Williams beat Henrik Lundvist in overtime to give the Kings a 3-2 win — they broke out into a chorus of cheers when the final score was displayed on the Dodger Stadium video board.

The Dodgers did not fare quite as well as their hockey-playing neighbors, getting shut down by White Sox starter John Danks (7 1/3 innings, two hits, one run) in a 2-1 loss. 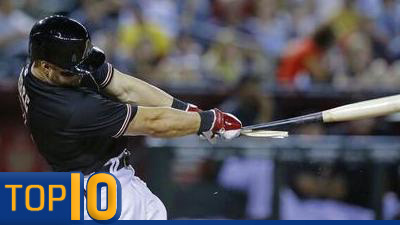 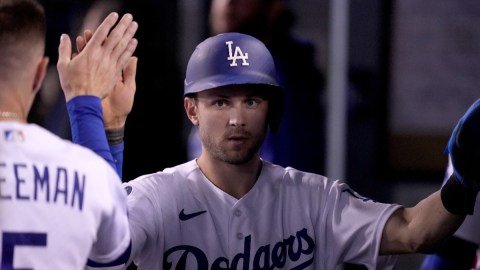 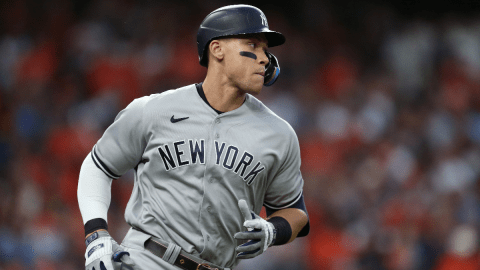