Dominique Rodgers-Cromartie signed with the New York Giants in the offseason, and even proclaimed that he’d like to make the Big Apple his long-term home.

The sixth-year cornerback will have to get used to playing in the New York spotlight if he hopes to do so, and judging by his cleat collection, he’ll fit right in. His incredible “Alter Ego” footwear selection features Batman, Superman, Captain America, Flash and the Hulk cleats. Take a look below. We’re wondering if these cleats come with special on-the-field powers. If so, the five-year, $35 million contract he signed looks like a steal. 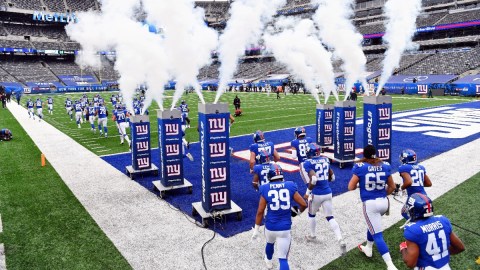 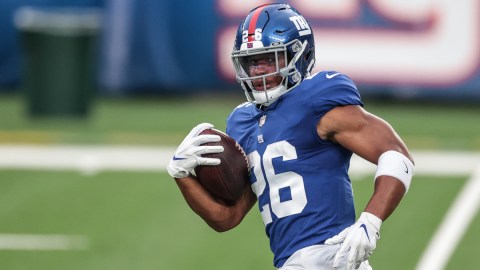