For a pregnant woman, walking can be a tough task. Running? That seems almost out of the question.

Already eight months into her pregnancy, Montano, a five-time outdoor champion, decided to give it a go in an 800-meter race at the U.S. Championships on Thursday in Sacramento, Calif.

Montano said running in the race was nothing out of the ordinary.

“I?ve been running through my entire pregnancy, and I felt really, really good during the whole process,” Montano said after her race, via NBC. “More than anything, I wanted to be here, and I?m feeling that fire and that desire to be on the track and to race. What a better avenue than to do it at USA Nationals.”

The decision to run was not all hers, though, as her midwife and doctor both gave Montano the green light for the race. Thirty-four weeks pregnant, Montano said working out is a good choice for her and the soon-to-be born child.

“What I found out mostly was that exercising and maintaining during pregnancy is actually much better for the mom and the baby,” Montano said. 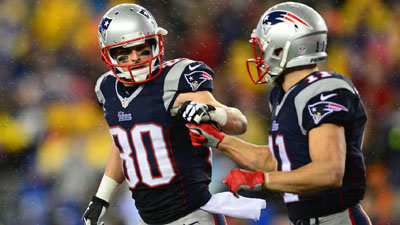 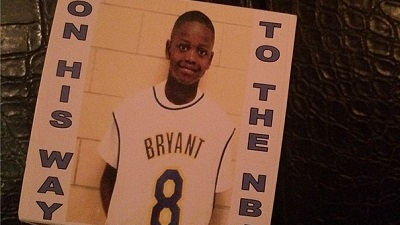