U.S. soccer goalkeeper Hope Solo found herself in hot water Saturday when she was named the “primary instigator” in an altercation that left her half-sister and 17-year-old nephew with “visible injuries.”

She released a statement Thursday apologizing for her actions.

Solo pleaded not guilty to two counts of fourth-degree domestic violence assault Monday, and she has so far not received any punishment from the Seattle Reign FC or from U.S. Soccer.

Solo’s next court appearance is scheduled for Aug. 11. 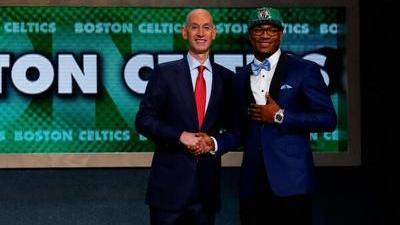 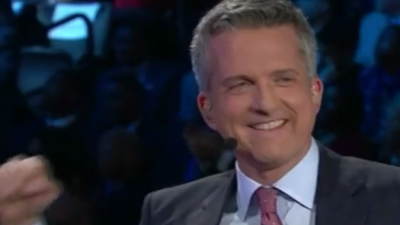 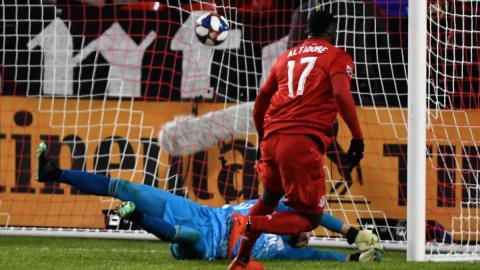