Rice is an undrafted free agent out of UNLV. He caught 11 passes for 86 yards and one touchdown last year in his only season with the Rebels.

Rice is 5-foot-10 and 185 pounds. He previously played at UCLA before transferring to UNLV.

Rice had tryouts with the Baltimore Ravens and the San Francisco 49ers this offseason. 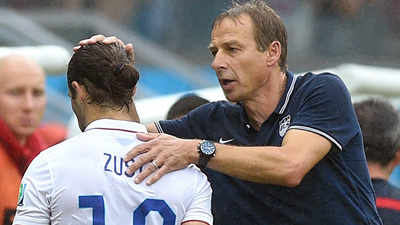