Joel Embiid lost a few fans Sunday night, and it had nothing to do with his fractured foot.

Like most in America, the NBA draft prospect spent his afternoon watching the U.S. and Portugal battle in group play at the 2014 FIFA World Cup. But after Portuguese star Cristiano Ronaldo set up the game-tying goal with a beautiful cross in stoppage time, Embiid did not share the nation’s frustration.

Now, the former Kansas center has no reason to root for the U.S. in this World Cup. He’s a native of Cameroon, after all, and just moved from there to the States two years ago.

This did not deter the Twitter world from launching a 140-character assault at Embiid, though, much of it of a very non-family-friendly nature. Here are a few of the kinder responses:

Embiid was considered a surefire top-three pick a week ago, with the Cleveland Cavaliers expected to take him first overall. His foot surgery and the four-to-six-month recovery period that accompanies it changed that sentiment, but most experts still do not see him falling much further than No. 5 or No. 6. 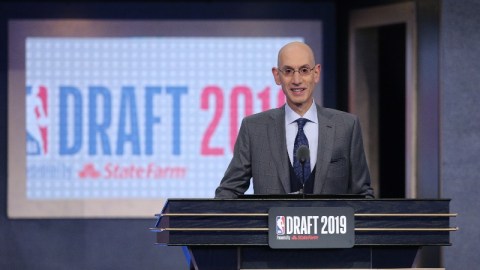 NBA Rumors: 2020 Draft, Free Agency Likely To Be Pushed Back From October 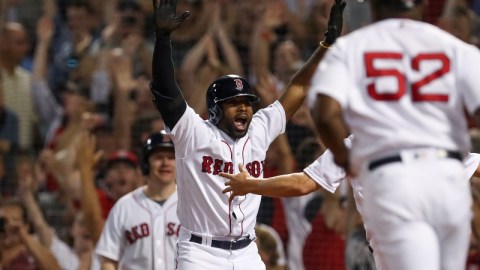 NESN Diary: What We Know About MLB’s Return (And Other Random Thoughts)

NBA Rumors: 2020 NBA Draft Will Take Place On This Date In October 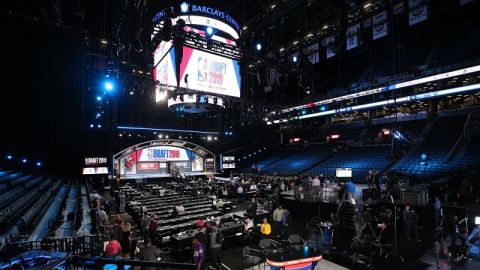