John Brooks became an instant household name after his game-winning header pushed the U.S. men’s national team past Ghana on Monday, and he might have earned himself a new nickname in the process.

Newspapers gave the 21-year-old German-born defender the front-page treatment after he sealed the 2-1 win in Team USA’s 2014 FIFA World Cup opener, with The Philadelphia Inquirer doing perhaps the best job of all.

Being named John seems to be the easiest ways for young athletes to pick up catchy new nicknames these days (see: Manziel, Gaudreau). But hey, anything’s better that another “Ghana” pun.

Bill Belichick: ‘Of Course’ I Want NFL Draft Moved Back Up To April 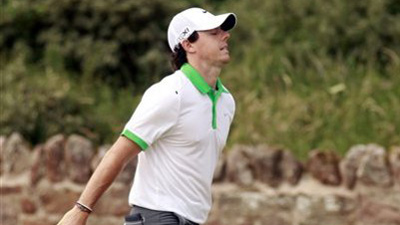