Boston Red Sox pitcher John Lackey turned in a performance Monday night against the Cleveland Indians that under most circumstances would be good enough for a win, but the Sox were unable to pull out the W.

Lackey pitched a complete game, and allowed eight hits and three runs over eight innings, walking two and striking out three. Even though the Sox fell 3-2, Lackey wins Amica Pitcher of the Week honors.

Lackey, who is known for his ability to hit the strike zone, was a little shakier than usual Monday, giving up two walks in the first inning. Those walks led to runs, and the fact that the Sox’s bats were held by Indians pitcher Justin Masterson proved perilous for the team.

Lackey did keep the Red Sox within reach, but the offense was unable to wake up. 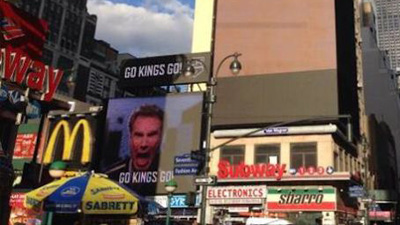