There’s only one way to appropriately wrap up the 2014 NBA Finals, and that is to round up some of the most popular players and personalities from around the league and watch them read mean tweets about themselves.

Jimmy Kimmel did just that on Sunday evening before the San Antonio Spurs dominated the Miami Heat en route to their fifth title. Kimmel  invited the likes of Paul George, Kris Humphries, Amar’e Stoudemire and many more to participate in another NBA-themed edition of the recurring segment and it didn’t disappoint the second time around.

As per usual, the meanies on the Internet didn’t hold back. Stoudemire was told he looks homeless, Paul George took some heat about his “ugly” name and Stephen Curry’s ego took a hit when someone told him his teeth need some work.

The trolls didn’t get the last laugh, though, as Jeremy Lin and Nate Robinson had some pretty perfect responses to the harsh comments.

Check out the full clip from “Jimmy Kimmel Live!’ in the video below, but be warned, it contains language NSFW. 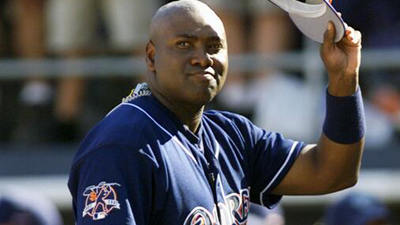