BEREA, Ohio — A former high school player from New Mexico wandered onto the Cleveland Browns’ practice field hoping to get a tryout.

The unidentified man walked onto the field at the team’s training headquarters on Tuesday with an equipment bag strapped to his back as the Browns worked out. A team spokesman said the man was quickly spotted and escorted from the field through the media gate without incident.

The team believes the man, who appeared to be in his mid-20s, entered the field after walking through the team’s indoor field house.

A member of the team’s media relations staff and a security staffer talked with the man, who told them he came to Cleveland hoping to get a shot with the NFL team.

The spokesman said the man did not pose a threat to any of the coaches or players. 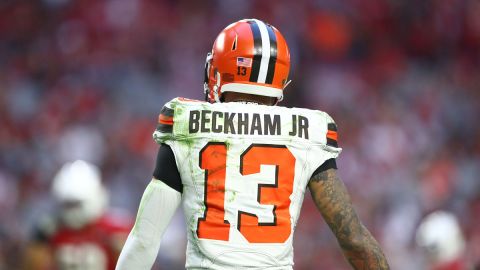 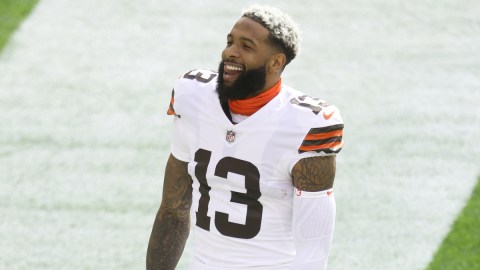 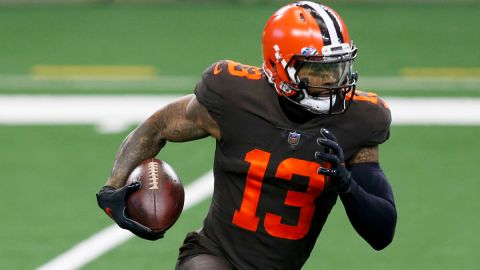