The North Attleboro High School track team lost a state championship over the weekend, but it’s never acted more like a true winner.

One day after winning the boys’ Division II title by one point over Central Catholic, 69-68, North Attleboro track coach Derek Herber was looking over his team’s scorecard when he realized something was wrong, The Boston Globe reported Monday. Herber added his team’s score multiple times, but it kept falling short of the 69 points it was awarded.

?For our individual scoring, I try to keep up with it and try to keep the kids (aware of) where they are individually for scoring,? Herber said, via The Boston Globe. ?We were looking at it, and I did all the math, and I said, ?Aww.? ?

Herber tried crunching the numbers a few more times with his assistant coach, and when they both determined there had to have been a mistake, he picked up the phone and called Massachusetts Interscholastic Athletic Association officials to make them aware. They determined that an error had been made, as they had marked down a seventh-place North Attleboro runner as finishing second and a second-place Salem runner as finishing seventh.

The official scores were adjusted, and the Rocketeers no longer were state champs, falling to third place. Herber immediately reached out to Central Catholic to apologize for the confusion and let the team know it soon would receive the trophy it had earned.

While Herber, who’s in his final season as track coach, admitted he felt bad for his seniors, it’s likely the honesty and integrity he displayed will have a much deeper impact on his athletes than a trophy ever could.

?I think they truly had an opportunity to win, but I think they also understand they wanted to do it in the right way,” Herber said. “The right team won. (Central Catholic) had the most points. 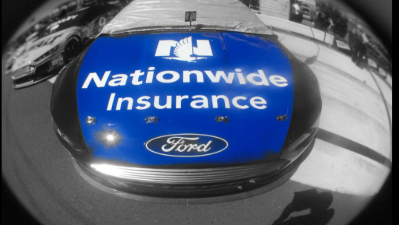