The Boston Red Sox offense that won the 2013 World Series has been quiet this season. Boston has scored just 301 runs in 79 games, good for third-worst in the American League.

But one promising part of a less-than-promising season so far has been the Red Sox pitching staff.

And according to Pedro Martinez, that staff could be even better next year.

“(De La Rosa’s) done a hell of a job trying to improve,” Martinez said. “He gained a lot of weight while he was recuperating from surgery. It was hard for him. He had to drop a little bit of weight and get in better shape, and now it seems like he?€™s putting it all together.”

“(Owens) is growing before our eyes, that?€™s what I see,” Martinez said. “Henry Owens … that big donkey is throwing the ball well, he?€™s throwing really hard. Those guys are really, really improved.

Here’s to hoping that Pedro is right. 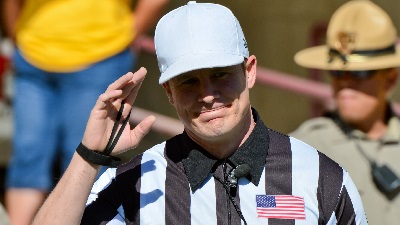