Help is on the way for the Boston Red Sox’s outfield.

The Red Sox announced Wednesday the signing of outfielder Andres Torres to a minor league contract.

Torres, who became a free agent after the 2013 season, last saw major league action with the San Francisco Giants, posting a .250 batting average and a .302 on-base percentage in 103 games.

Torres won a World Series with the Giants in his previous stint with the team from 2009-11 and also has played for the Detroit Tigers, Texas Rangers and New York Mets during his nine-year major league career. The 36-year-old outfielder is a switch-hitter and played all three outfield positions last season, giving him the versatility to fill any number of holes in Boston’s outfield.

The Red Sox are without right fielder Shane Victorino, who was placed on the 15-day disabled list on May 24 with a right hamstring strain, as well as utilityman Mike Carp, who hit the DL on June 2 with a fractured foot. Jackie Bradley Jr. also continues to struggle at the plate with a .203 batting average entering Wednesday. 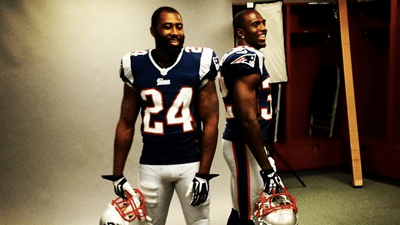 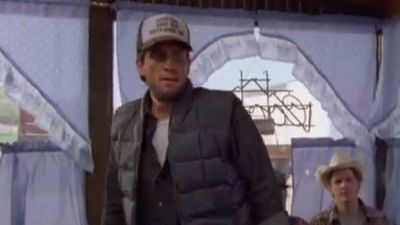 Report: Cam Neely Filmed Scene As Sea Bass For ‘Dumb And Dumber To’