The Boston Red Sox signed their 11th-round pick from this year’s MLB Draft, according to WEEI.com’s Alex Speier.

The Red Sox reportedly inked pitcher Karsten Whitson to a deal that includes a signing bonus of $100,000. Whitson originally was selected ninth overall by the San Diego Padres in 2010, but the right-hander reportedly turned down a $2.1 million signing bonus to attend the University of Florida.

Whitson’s decision not to sign with the Padres in 2010 turned out poorly, as the young pitcher underwent shoulder surgery and missed his entire junior season. Whitson was drafted by the Washington Nationals in the 37th round of the 2013 draft but opted to return to Florida for his senior season, during which he posted a 3.86 ERA along with 21 strikeouts and 23 walks in 37 1/3 innings.

According to Speier, Whitson was up to 96 mph with an 88 mph slider in the SEC Tournament. The Red Sox clearly have added a pitcher with a high ceiling, even if selecting him required a roll of the dice. 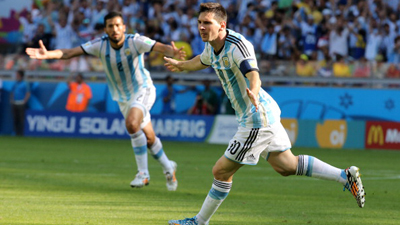