The Boston Celtics still don’t have a trade package equal to Kevin Love’s worth, in all likelihood. But that could be beside the point.

Although Minnesota Timberwolves part-owner/president/coach Flip Saunders does not want to trade Love, he appears resigned to the fact that he will have to deal the All-Star power forward or risk losing him in free agency next summer. As a result, he might be forced to settle on the “best” package he can get.

According to ESPN’s Chad Ford, that could be Boston’s offer of Jared Sullinger or Kelly Olynyk, the No. 6 pick in the 2014 NBA draft and future Celtics No. 1 picks.

Depending on the day and the reporter, Love’s most likely destinations are the Chicago Bulls, Sacramento Kings or a number of other teams that pop in and out of the discussion. Almost no trade is going to net the Wolves equal value, but they might be past the point where getting equal value is a realistic possibility. 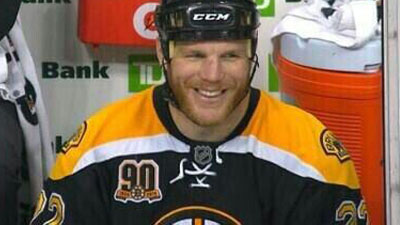