Rajon Rondo is making the TV rounds this offseason, appearing on everything from Good Morning America to ESPN’s “Numbers Never Lie.” He is promising big changes for the Boston Celtics, but he himself could be one of those changes.

If the Celtics fail in their pursuit of Kevin Love, they would “likely” trade Rajon Rondo, according to Steve Bulpett of the Boston Herald. Dealing Rondo — and potentially Jeff Green — would be part of a plan to “continue with the longer and more methodical rebuilding process.”

Let’s not get ahead of ourselves, though. The Celtics are still working on a trade for Love, although they have yet to have substantive negotiations with the Minnesota Timberwolves, Bulpett writes.

Just this week, reports indicated the Celtics had the best offer on the table for Love, only to have that report refuted a day later. Then a new report claimed the Wolves were seeking different packages from different parties, in hopes of drawing out the best available offer. The Golden State Warriors upped the ante by making Klay Thompson available, but Thompson becomes a restricted free agent at the end of next season, when he is expected to seek a sizable raise.

Dealing Green probably would not upset many Celtics fans, who have grown frustrated with the 27-year-old’s lack of growth in his 2 1/2 seasons with Boston. Green will make $9.2 million next season in what could be the final year of his contract, although he has a player option for 2015-16. 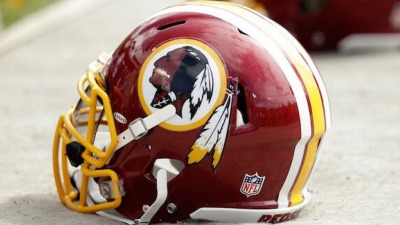