Another assistant coach is leaving the Los Angeles Clippers’ bench, this time for a promotion that is overdue.

Tyronn Lue, who has been an assistant under Doc Rivers since both worked for the Boston Celtics in 2009, has accepted an offer to become associate head coach of the Cleveland Cavaliers, Adrian Wojnarowski of Yahoo! Sports reported Monday, citing league sources.

Although Lue still isn’t in the lead seat, this would be a promotion of sorts. Lue was the runner-up for the Cavs’ head-coaching job and has been in regular contact with Blatt, according to Wojnarowski.

Lue is the third Rivers assistant to find a new job this offseason. Alvin Gentry was hired by the Golden State Warriors to assist first-time head coach Steve Kerr, and Kevin Eastman was promoted to the Clippers’ front office. 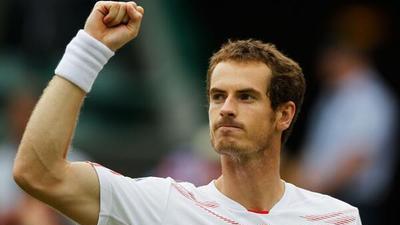