The possibility of both players coming to Boston as sort of a Kevin Garnett/Ray Allen redux appears to be growing unlikely, but the Celtics might not be giving up hope of drawing at least one. The Celtics are one of three teams expected to throw “large offers” at Hayward, a restricted free agent, this summer, Jody Gennessy of the Deseret News reports.

The Phoenix Suns and Charlotte Hornets are also expected to be in the mix, according to Gennessy. The Suns are said to be the leaders due to their salary cap space and Hayward’s previous relationship with head coach Jeff Hornacek, a former Utah Jazz assistant.

Hayward played for current Celtics coach Brad Stevens at Butler, helping the Bulldogs reach back-to-back NCAA championship games. Their reunion seems less likely now that the Celtics’ pursuit of Love has cooled; the Celtics appear unlikely to sign a high-price free agent unless they can acquire a star like Love to put them in “win now” mode.

Hayward banked $3.5 million last season, when he averaged 16.2 points, 5.1 rebounds and 5.2 assists per game. He is expected to receive a significant raise in free agency, although the Jazz have the right to match any offer. 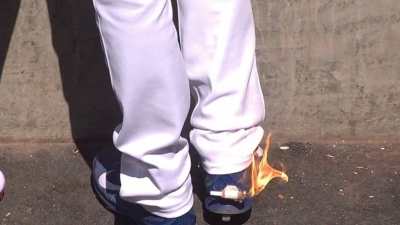