When LeBron James, Dwyane Wade and Chris Bosh all opted out of their contracts with the Miami Heat, there were rumors that the trio could take a pay cut to help Miami free up cap space and go after free agents.

Those rumors apparently are not true, at least for the main star of the Heat’s Big Three.

When James enters free agency on Tuesday, teams that contact him will be informed that he will accept no less than the $22.2 million maximum salary for next season, sources told ESPN.com’s Brian Windhorst on Monday.

James took a pay cut when he teamed up with Bosh and Wade in Miami in 2010 and never has been the highest player on his team during his NBA career.

That will change this offseason, but not without delivering a serious financial blow to whichever team decides to sign him. According to ESPN, only seven teams currently have enough cap space to give James a max deal: Miami, Dallas, Los Angeles, Phoenix, Utah, Philadelphia and Orlando.

Windhorst reports that James is letting his agent, Rich Paul, handle negotiations with teams. Aside from the seven teams with enough cap space to go after the four-time NBA MVP, the Cleveland Cavaliers, Houston Rockets and Chicago Bulls are still in the mix as contenders for James’ services.

As the latest news from James’ camp assures, however, those teams will have to make some serious changes to bring in the prize of this year’s free-agent class. 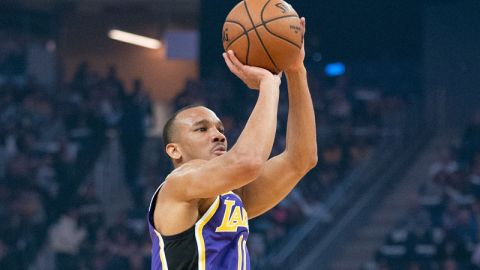 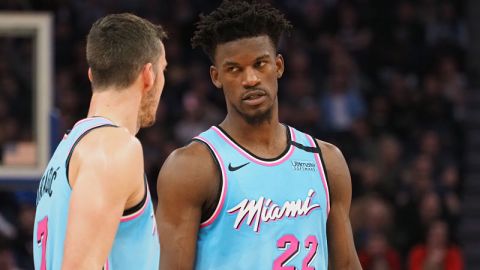 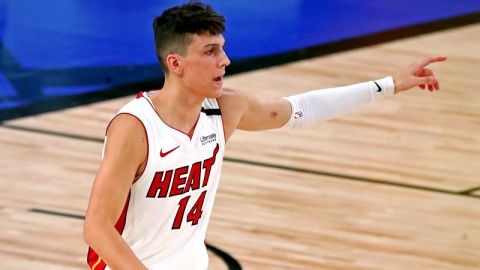