When LeBron James announced that he would opt out of his contract and become a free agent this offseason, he ensured that several NBA teams would try to earn his services.

That list, of course, includes his most recent team, which is aggressively courting a college basketball star in an attempt to keep James in Miami.

League sources told ESPN’s Chad Ford on Wednesday that the Miami Heat are interested in trading up in Thursday’s NBA draft to select University of Connecticut guard Shabazz Napier.

Napier’s draft stock rose significantly during a breakout 2013-14 season in which he was named the American Athletic Conference Player of the Year. The Roxbury, Mass. native’s play in the 2014 NCAA tournament especially caught the eye of James, who even tweeted about Napier after his Huskies defeated Kentucky to win the national championship.

If James’ belief holds true, the Heat — who own the 26th pick in this year’s draft — will have to make a serious leap to nab Napier. Yet Heat president Pat Riley and his team appear serious about going after the 22-year-old point guard, as a team source told ESPN that Riley flew out to work out Napier shortly after this year’s NBA Finals.

The addition of Napier certainly would benefit the Heat, who could use some help at guard. Whether or not that move would convince James to stay in South Beach, though, is anyone’s guess. 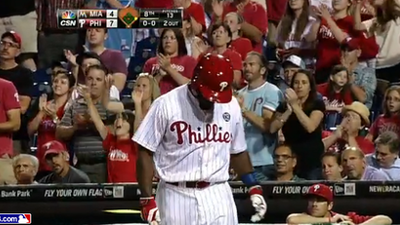 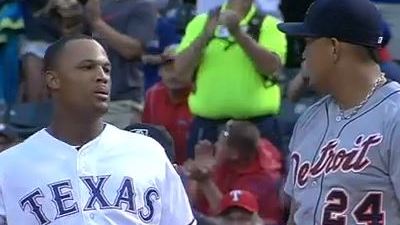