Business is off the charts for the NHL after a very successful 2013-14 season, the first full campaign following the lockout that trimmed last year’s regular season to 48 games.

Chris Botta of the Sports Business Journal reported Monday that NHL revenue for this season should be about $3.7 billion, which would set a new league record.

There are a few factors that go into the league earning a staggering amount of revenue. Twenty of the 30 teams played to 95 percent or more capacity this season, including 13 teams that averaged a sellout, per ESPN. There also were six outdoor games, five more than the league has ever scheduled for a single regular season. That number will go down in 2014-15, but those outdoor games continue to be huge money-makers for the NHL.

Since hockey-related revenue (HRR) has a direct impact on the salary cap, the reported figure of $3.7 billion is great news for teams that regularly spend to the cap ceiling. James Mirtle of The Globe and Mail shared some projections via Twitter:

NHL commissioner Gary Bettman told reporters before Game 2 of the Bruins-Canadiens second-round playoff series that his “guesstimate” for next year’s cap was about $71 million, but he added that “with the Canadian dollar down, maybe it could be 69 or 70 (million), in that range.” 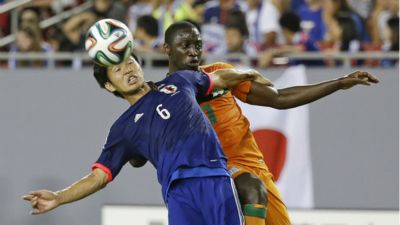 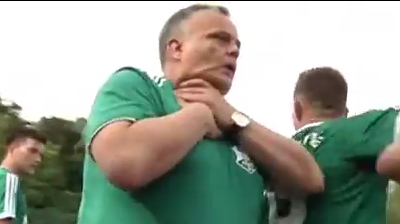 Soccer Coach Vies For ‘Flop Of The Year’ Award (Video)