Kevin Love seemed to enjoy his visit to Boston, but the Celtics have some work to do if they hope to make the All-NBA forward a full-time resident.

Despite a collection of affordable young talent and a bevy of draft picks, the Celtics have some ground to make up in the Love sweepstakes. Multiple reports over the last two days indicate that the Chicago Bulls and Sacramento Kings have stronger offers on the table to the Minnesota Timberwolves.

Love’s trip to the Hub opened up all sorts of speculation, including the fabricated “story” about Carmelo Anthony joining Love and Rajon Rondo in Boston. Perhaps Anthony — and even Paul Pierce — could end up with the Celtics, but none of that can happen until Love, the key piece, is in place.

And it appears that Love coming to Boston is far from a sure thing.

“According to team and league sources, that isn’t happening any time soon because the Timberwolves are less than enamored with what Boston can offer them,” ESPN.com’s Jackie MacMullan wrote Thursday. “The conversation would have adopted a completely different tone had the Celtics landed the first, second or third pick in the draft. The Timberwolves, like everyone else, covet the opportunity to have a crack at one of the troika of Joel Embiid, Andrew Wiggins and Jabari Parker.”

This follows a report Wednesday that the Kings are the “leaders” for Love, having offered everything but center DeMarcus Cousins. The Kings are believed to be one of the few teams that would trade for Love without a promise he would opt in for the final year of his contract in 2015 or sign a new contract with them once his deal expires in 2016.

The Celtics are believed to be willing to offer any combination of Jared Sullinger, Kelly Olynyk, Jeff Green, Brandon Bass, Keith Bogans’ non-guaranteed contract and their nine first-round picks over the next five years. The Bulls can offer Taj Gibson, Jimmy Butler, Carlos Boozer’s expiring $16.8 million deal and draft picks. 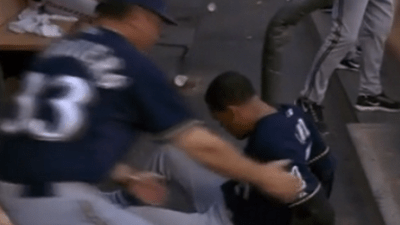