What do PBR and the Twinkie have in common? Quite possibly the Buffalo Bills.

The owner of Pabst Blue Ribbon and the man responsible for saving the Twinkie after buying the “snack cake” portion of Hostess, C. Dean Metropoulos, has expressed interest in purchasing the team, according to The Buffalo News.

“The Metropoulos family has a continued interest in acquiring an NFL franchise and expects to review any such opportunity,” a Metropoulos spokesman told The Buffalo News on Thursday.

“An NFL team is of serious interest to my family, and we love the Bills brand,” Metropoulos said.

Metropoulous tried to buy the Jacksonville Jaguars in 2008, but he was unsuccessful in his bid, and the team ultimately sold to Shad Khan in 2011.

Several prospective buyers of the Bills have emerged in the past couple of months, and Metropoulos joins Jon Bon Jovi, Donald Trump and Larry Tanenbaum, chairman of Maple Leaf Sports and Entertainment, among those interested in making a bid. 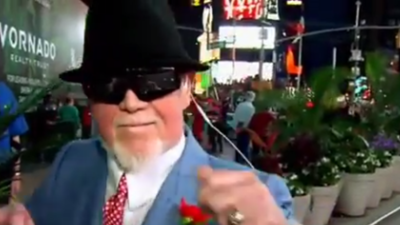 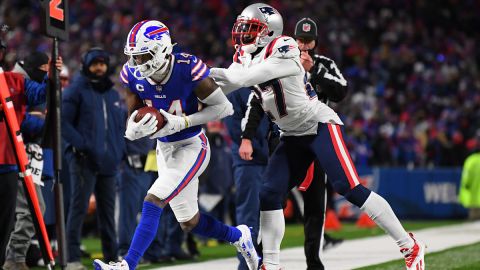