Lambert joined Liverpool FC from Southampton FC on Monday after completing a transfer worth a reported £4 million ($6.7 million) plus add-ons, according to multiple sources.

Lambert signed a two-year contract with Liverpool. The 32-year-old striker will join his new club after participating at the 2014 FIFA World Cup with England.

Lambert spent five years in Liverpool’s academy before the Reds released him at age 15. Lambert had spells at Blackpool, Macclesfield, Stockport, Rochdale and Bristol Rovers before joining Southampton in 2009, where he would go on to score 117 goals in 235 games and earn his first call-up to England’s national team.

Lambert relishes the chance to play for the club he has supported since childhood.

“I can’t believe it,” Lambert said, according to LiverpoolFC.com. “I’ve loved this club all my life. I left here 17 years ago and I haven’t stopped loving it since.

“My mum and dad shed a few tears when I told them, my mum in particular.” 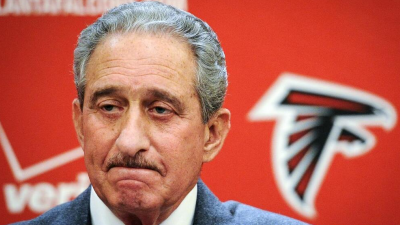