You can rest easy, LeBron James. The AT&T Center will be plenty cool enough on Sunday.

The San Antonio Spurs released a statement Friday announcing that they have fixed the malfunctioning air conditioning system in their arena, and that Game 2 of the NBA Finals “will go on as scheduled.”

The Spurs’ announcement comes just one day after the A/C system in the arena broke, causing temperatures near the floor to reach 90 degrees. James left the game with leg cramps with less than four minutes remaining, and the Spurs took advantage, racing to a 110-95 win over the Miami Heat.

The AT&T Center continued to have problems with its cooling system even after the game ended, as ESPN’s Darren Rovell reported that the air conditioning was still not working as late as midday Friday.

With the bizarre malfunction fixed, the focus should return to the action on the court in Sunday’s Game 2 matchup in San Antonio. Whether the Heat can cool down the Spurs and even the series, though, remains to be seen. 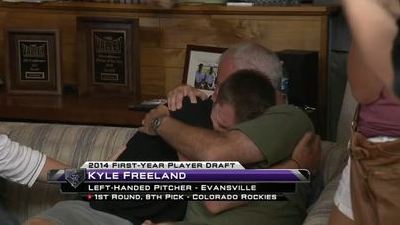 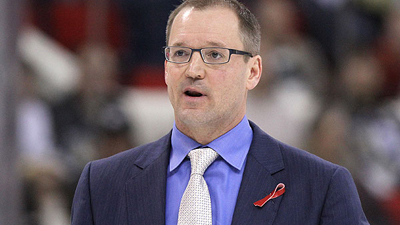