Drew, who participated in a full workout before Saturday’s game against the Cleveland Indians, will be available for Sunday’s series finale at Fenway Park, according to Red Sox manager John Farrell.

Drew has missed the last six games with a right oblique injury he suffered in last Sunday’s series finale against the Detroit Tigers at Comerica Park. Farrell said before Saturday’s workout that it would be Drew’s “biggest test to date” in determining the shortstop’s status and whether an MRI and/or disabled list stint would be necessary.

Drew said immediately after taking batting practice and participating in defensive work before Saturday’s game that he still was working on things, although he also expressed optimism that everything had gone well.

It’s unclear whether Drew will be in the Red Sox’s starting lineup Sunday or available off the bench. The 31-year-old is 1-for-14 with five strikeouts in four games since returning to the club. The Red Sox are facing a right-hander Sunday in Corey Kluber. 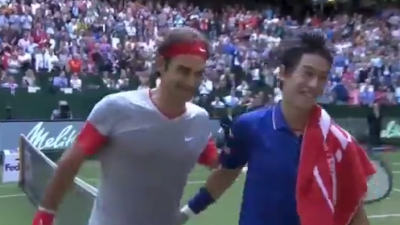 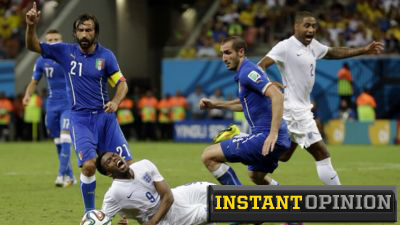