There don?t appear to be any hard feelings between Stephen Drew and Xander Bogaerts.

Drew is taking Bogaerts? position upon returning to the Red Sox, but the veteran shortstop said before Monday?s game against the Cleveland Indians at Progressive Field that he met with the 21-year-old to clear the air and share one of his own personal experiences.

?I talked to him, just me and him,? Drew told reporters before Monday?s game in Cleveland. ?I was kind of in the same boat in Arizona with [Craig] Counsell there and coming up, so basically it?s going to hopefully make the team better. That?s the reason why they look at it, going back to last year he played really well at third (base).

?It?s not that he can?t play short, I just think it makes the club better. We?re fine. I talked to him. I know what it felt like when I was that age and I was the same thing coming up with Counsell. I gave him my advice there and we?re on the same page.?

Bogaerts said in the immediate wake of Drew signing with the Red Sox that his heart remains at shortstop, where he?s worked so hard to develop defensively, especially since spring training. Bogaerts? long-term future likely still resides at shortstop, but the Red Sox figure to be a better all-around team this season with both players in the mix, so it?s important they stay on the same wavelength.

Red Sox manager John Farrell said before Monday?s game that Bogaerts will play third base even when Drew isn?t in the starting lineup. The Red Sox want the young star to get acclimated at one position rather than bounce around, although Farrell left open the possibility that Bogaerts could see time at shortstop if/when Will Middlebrooks or another right-handed infielder plays on the left side. 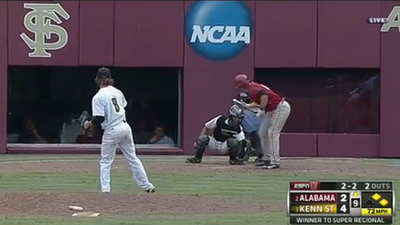 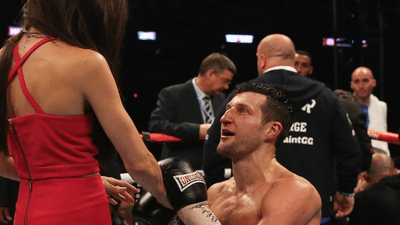 Carl Froch Proposes To Girlfriend After Knocking Out George Groves